Nike and Elle magazine: We Own[ed] The Night 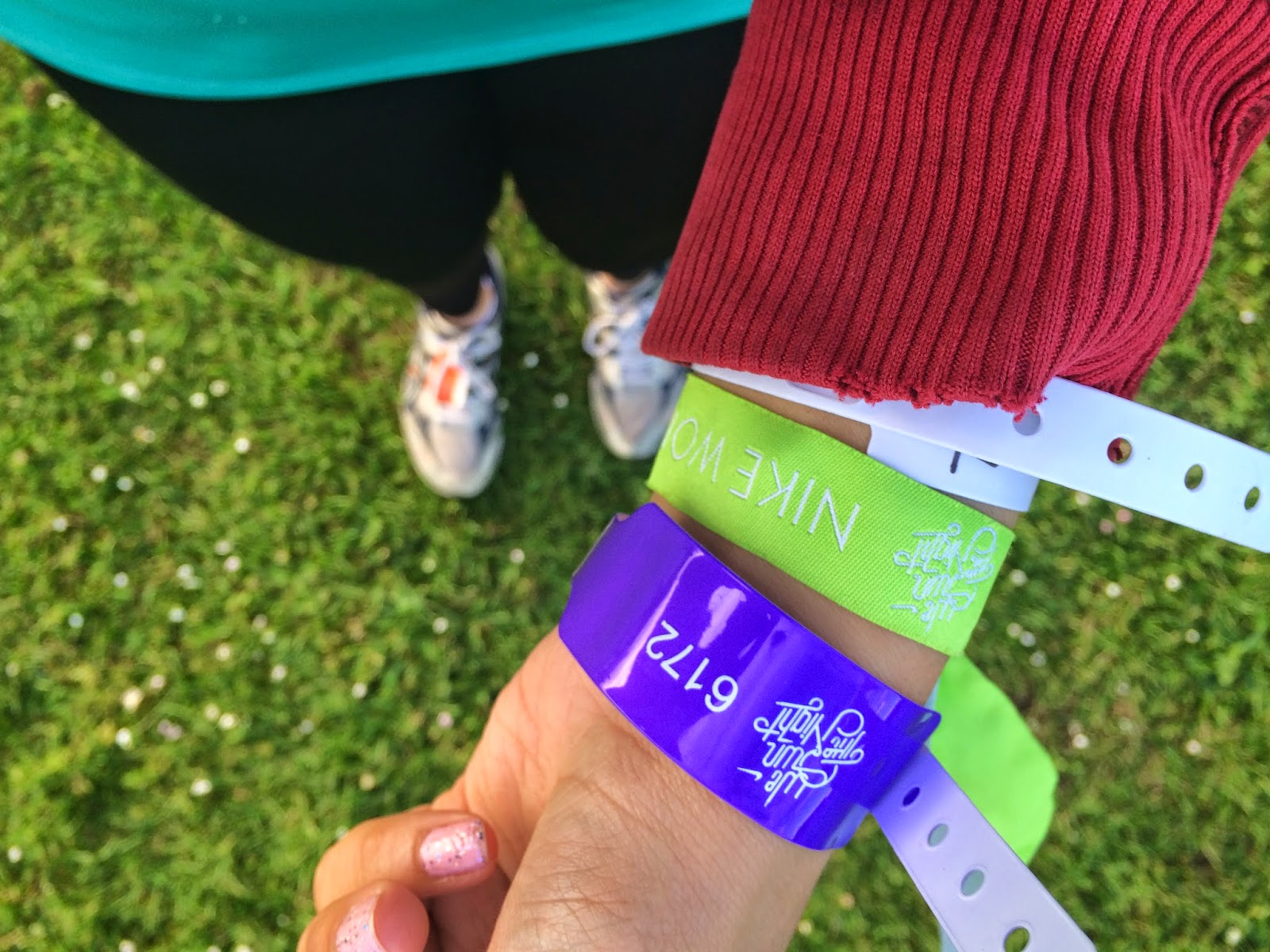 As many of you have gathered by now, what started a year ago as something to while away time and get a little bit fitter has now unfolded into a full-blown healthy obsession. The adrenaline rush from running 18km or lifting weights is something that is so difficult to describe unless you’ve done it yourself.

After I was able to run 18km on a regular-ish basis, I decided that I needed to  set myself some goals if I really wanted to complete an ultra marathon at some point over the next few year. So, I signed up for the Nike We Own The Night 10 km run and did it yesterday, achieving a personal best and much quicker than I expected (54 mins 08 seconds!).

Before I go on further, this post is going to be the first of what I hope to be many more fitness-related posts as I expand the focus on the blog. At its heart, this blog will always be photography-based, but my love for fitness is now at at a stage where I can blog about it.

Elle magazine and Nike teamed up to host the We Own The Night 10km Women’s running event. It’s beauty meets glamour meets fitness. Ideal for a different type of girl’s night out really, or if you just want a unique experience running.

It was at Victoria Park, and there was a lot going on. When I got there, I headed to the Elle Beautifying Tent (I’m going to call it that!). Here, there was a nail bar, hair stylists for pre and post run hair styles, a photoshoot setup, and tables full of products, including from Kiehls.

I meandered around the Event Village, exploring the different tents and stalls. The atmosphere was buzzing with so much energy, and the 7:30pm warm-up hadn’t even started! There were a few Nike tents, which I entered. One had all the latest Nike womenswear sports range, which got me excited. So many things I really want (those purple shorts and Nike Flyknit trainers for starters)….

But anyway, in one of the Nike tents, there was a Nike+ stand, and depending on the mileage you’ve acquired on the app, you were given different coloured trainer laces. I got orange laces, so my Asics will soon be brightened up! They were also promoting their Nike Fuel Band, but to be honest, I’m not sure about GPS watches. The craze among serious runners these days is Garmin followed by TomTom, but even then, I’m not sure how I feel about them.The Nike Fuel Band does look much better aesthetically in comparison to Garmin and TomTom if you’re more interested in design over function…

Vita Coca was one of the event sponsors, which meant plenty of coconut water being handed out before the run. In fact, afterwards, when the afterparty began, they made Vita Coco-infused mocktails. Yum!

At 7:30, we all headed to the main area by the stage, where Equinox‘s muscular instructors provided us with a cheesy but cheerful and highly entertaining warm-up (think squats and Beyoncé moves). By 8, I think I can say for all the ladies, we were pretty pumped up and ready for the run.

During the run, I took an approach of negative splits (first 5km slow, latter half fast) and running with my Rock My Run and Spotify playlists really helped. Rock My Run is one of my favourite music apps for when I go to the gym or running. It caters for different durations, different BPMs and different music genres, plus the playlists are all prepared for you so you don’t have to spend time choosing which specific songs you want for your playlist.

Even though I had my music, music was played in many parts of the course on speakers and there was also a DJ and two bands performing at two points, which I really liked!

After the run, we were given Nike goody bags and our well-earned Alex Monroe finishing necklaces, which are quite pretty.

At the afterparty, where Nick Grimshaw was djing (boy, does he love to flick through his hair a lot), and which created that Wireless Festival atmosphere. There were still some more things the ladies were given after the run. For example, Wheyhey provided us with ice-cream.

Wheyhey sell healthy ice-cream, aka protein ice-cream. I’ve heard a lot about them so I was excited to try their vanilla flavour; I really liked it. The ice-cream tastes like ‘normal’ vanilla ice-cream to a large extent, but it also has this very,very slight chewiness which I liked (I don’t know if that was my imagination though). The fact that it has protein in it, shouldn’t put you off it at all.

I didn’t stay for long as I then headed to my friend’s house, where I drank lots of home-made peach ice-tea (a perfect hot-summer drink), ate lots of home-made fried ravioli dipping in guacamole and hummus, gawped at Conchita Wurst and the other Eurovision contestants, and sang BackStreet Boys’ songs with the girls.

A perfect Saturday evening I would say.    And for all the ladies, who ran the 10km, We Owned The Night.   Good luck to all those taking part in the other We Own The Night runs across Europe!

Thanks everyone for your messages about Manchester

Topic of debate: Mile repeats are one of the nasti

Last week knocked my confidence a little towards m

10 miles with another attempt at chasing sub 20min

Honing in on the controllables: On today’s 30km