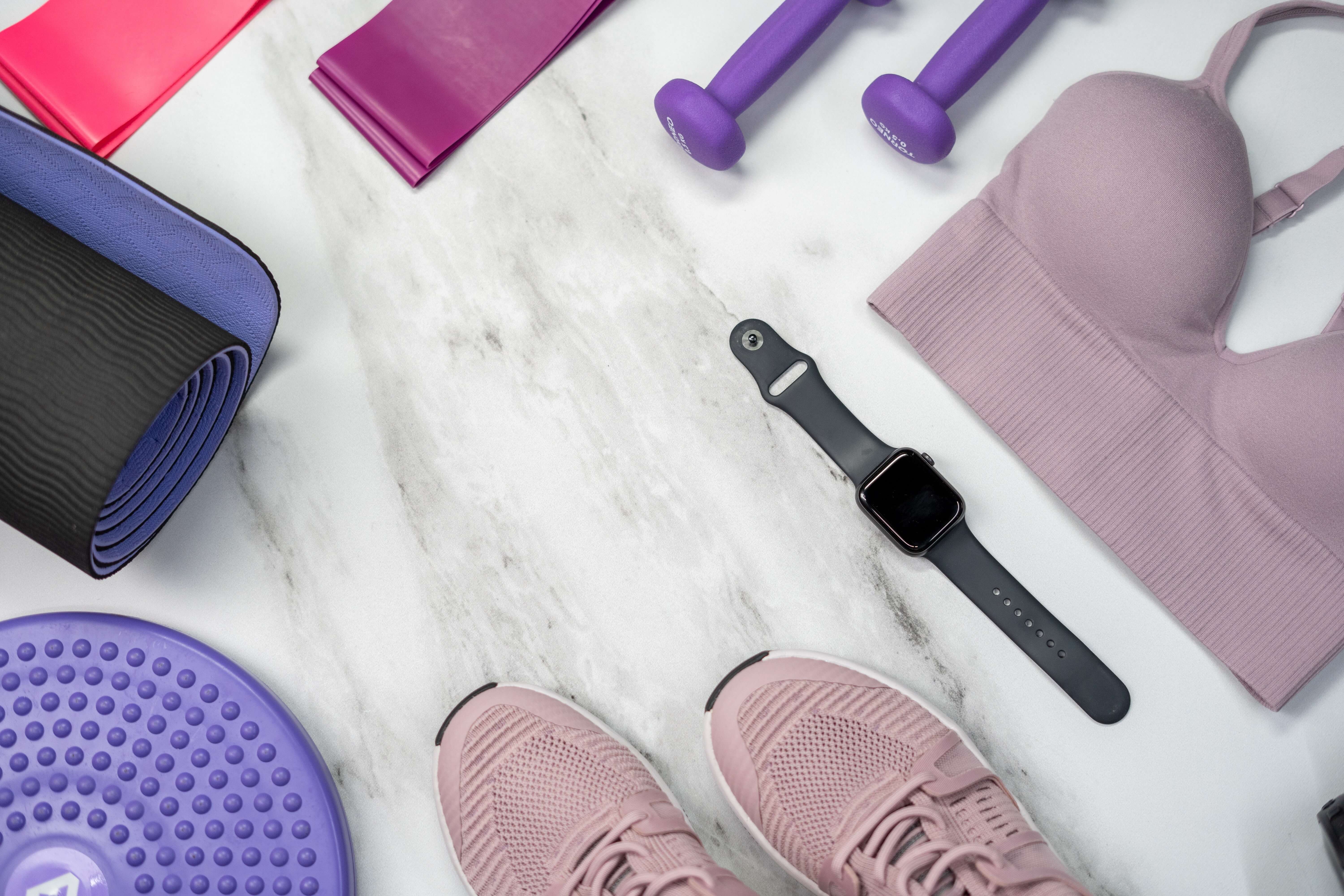 Sorry boys, this post is for the girls. It’s time for me to talk about that time of the month (known as Tom/totm among one of the circle of my friends), Aunt Flo, the crimson tide, whatever you want to call it, period.

I decided to write this after I participated in a running event a few months ago. It was the first time I had run in an event whilst on my period. It was awful. I have Polycystic Ovary Syndrome, and part of this package means I have heavy, painful periods. The first two days are usually the worst and I generally try to avoid working out on those days as from my experience, exercise sadly doesn’t alleviate the pain. After those two days, the trainers are back on and its usually from then onwards that exercise does alleviate the discomfort.

Talking about periods when it comes to exercise and running used to be a taboo but the past few years, people are slowly beginning to talk about it.  Take Heather Watson, who spoke about “girl things” affecting her loss in her first round defeat in the Australian Open this year. That really brought the issue of periods and how they affect female elite athletes to the centre of attention.

But as a non-athlete, does that affect you?

A lot of women find that they run their fastest runs during their period. If that’s the case, then continue with it. You are a lucky, lucky one! Achieving those personal bests, whatever your state of mind, is such a good feeling.

However, if you are in the same group as me, I would suggest testing out the following over a few months. I say a few months because every period is slightly different and you’ll be able to discover what suits you best over time, and hopefully see a pattern emerge:

Try working out on the days your period is causing leg and stomach pains. If you’ve never tried working out on those days, it is worth a try as it may alleviate the pain. After day two of my period, when I’m in less pain, I find that exercising helps to rid the pain. By the end of the session, quite often the pain has disappeared.

The other option is to take rest days on the days when your period is causing the most pain. Even if it is consecutive days. Rest day is an incredibly important time for when your muscles and body can recover from the previous session. So, you don’t need to feel guilty for missing a session. If you had exercised, you probably won’t have got the most from the session. And, a good session is one where you have put 100% into it. Or so, it is for me.

A few months ago, I also discovered the phone app, Pink Pad. You can record all sorts of information relating to your menstruation cycle: when your period starts and finishes to the flow, your mood and other symptoms every day. The more you use the app, the more it closely predicts the dates of your next periods. I’ve been using the app regularly and for the past two months, it correctly predicted when my period would begin. Kerching!

If you have PCOS and find that you never know when your period will begin, this app is really helpful. Pink Pad is equally helpful if you are planning on having a baby….but I for one am not quite there yet, so I can;t quite comment on the usefulness of it!

Using the app has its many other advantages as well. With what I said above in mind, I have found the app useful in organising when my Rest Days are in advance. In terms of sporting events, if you dislike participating whilst you are on your period, the predictions in the app can help you decide which events you will participate in. I imagine this is even more useful for anyone completing swimathons and triathlons!

Do you use the Pink Pad? What are your thoughts on periods and exercise? Don’t forget to write a comment below or tweet me.