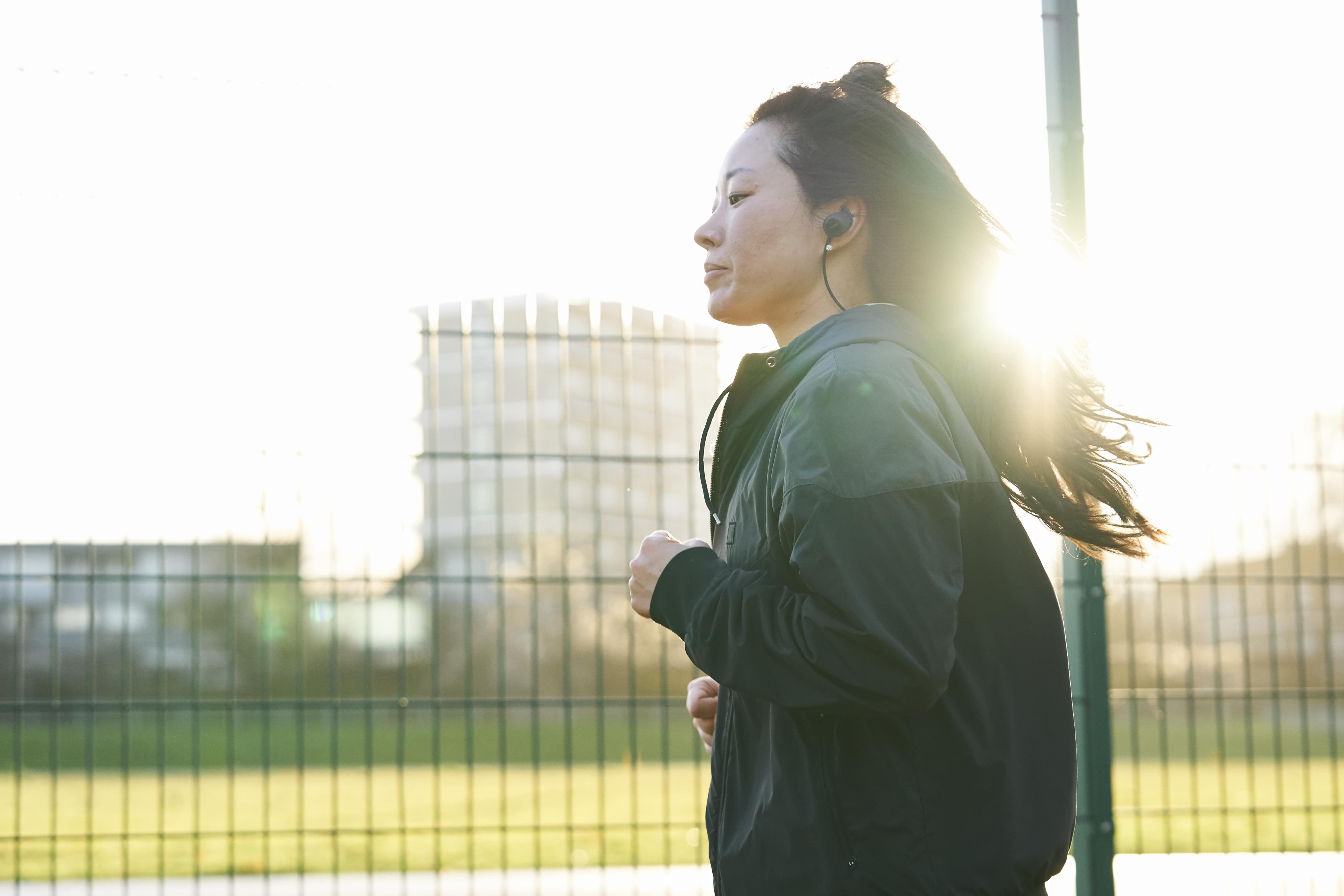 Marathon training maybe in its early stages, but already I’m learning a lot.

It’s not sunk in yet that I’m four weeks away to a half marathon! When I trained for my first half-marathon, it was a real mixture of following the plan on the Nike+ app and whatever I felt like doing that week. It wasn’t exactly the best way to train, but it worked for me. The challenges for a marathon are much more different, especially as I have never run such a distance before and I don’t want to leave a lot to chance. Especially as I’ll be abroad.   I mentioned in update one that I was repeating the first few weeks of my marathon plan to ease myself back into running. Unfortunately, after running race 8 (the 10 miler at Velo Park), I developed a viral cough that got worse every time I went running, which meant that had to stop running for a few weeks.

Since update one, I have altered my training plan. I realised the one that I was using wasn’t incorporating different types of training sessions, like fartleks, intervals or hill sessions. So, I have decided to incorporate them and increase the distances (by a small amount) for the early stages of training.

I’m mostly training four to six days a week, which isn’t an amount that’s new to me. Not all those days are running though; I think if I ran more than four times a week, I’d become demotivated quickly. Mixing up my training with non-running sessions has a lot of positive aspects, like making my body work in different ways and strengthen different body parts. As you know, I love sweaty HIIT and strength & conditioning workouts and I haven’t removed these from my plan.

NOW: Currently I’m running about 42km/26 miles a week. It seems to be less than other people, but this figure is set to increase over time and I’m hoping to run at least two half marathons in the run up to the big day.

I’ve swapped some of the rest days around to fit my preferences. I like to feel fired up and ready for whatever Monday throws at me, which is why I’ve swapped the Sunday rest day for a weekday. Usually that’s a Wednesday as Tuesday is a long slow run session.

I’ve grown to like yoga, which isn’t something I’ve liked in the past. I like to move around a lot, which is partly why HIIT sessions are my favourite. But, what I am finding is that yoga is really helpful for recovery, especially after a long run. Finding that stillness is hard (I’m so fidgety) but I found that by focusing on the sore muscles, yoga really help to relieve the achiness.

I went to a talk abut marathon training last year. One of the things the speaker mentioned was that a lack of nutrition strategy is a reason why some marathon runners ‘hit the wall’. With that in mind, I’ve started to research more on what kind of strategy I will take. From experience, I know that I run best when in a fasted-state (ie I haven’t eaten). So, I am looking into using the strategy, during training, where my body taps into fat rather than carbs. I then take on carbs for training runs that are longer than 15 miles. So far, my long runs are 10 miles or under and I’ve found that this approach is working because they no longer feel like uncomfortable distances. Plus, I often feel pretty good both during and after the runs, which never used to happen!

The only fuel I am using is water and Nuun tabs. Once I’ve finished, I drink chocolate milk (it works for Mo Farah!) or  eat a meal that’s rich in carbs and protein.

I have a few ideas on different foods to eat that I want to test out on my long runs. I’ll let you know about them in my next update!

To help me run the long runs, I am using Plot a Route as a way to explore and discover new areas in London. You just click where you want to go and it calculates the distance. Easy peasy.

FINALLY, I have purchased a Garmin watch, which will really help me with my progression runs and my training overall. A progression run is one where you increase your pace as the run continues so that by the end, your running a controlled pace. They are also useful for training (half marathons included) as they help to build your endurance when you take on the longer runs.    I’m really looking forward to it’s arrival as it’s quite  hard to workout what pace I’m running at. Getting my phone out to check pace and distance is what I’ve been doing for a long, long time and I feel that now is the perfect time to own a Garmin.

There are a lot of Garmins (and GPS watches from other brands) on EBay at the moment as it’s that time of the year where people sell their unwanted Christmas presents! Have a look on the Garmin website to decide what kind of GPS watch you want and speak to other runners for their opinions before you buy one. Also, if you use EBay frequently, check if you have vouchers as this could mean paying less (even on an item you’ve bid). The voucher message will appear underneath the grey box that contains the bidding/buy-it-now price.

If you have any advice for me and others, I would love to hear from you: just write a comment below or send me a tweet.

If you’ve missed the updates on my Hamburg marathon training diaries, you can catch them all here: ONE.

Week 2 of @brightonmarathonweekend and today was 1

Week one of @brightonmarathonweekend training has

With a lot of people starting a new training progr

Decided to use my year goal on @strava as motivati

Hands up if you’re struggling at the moment 🙋

The @brooksrunninguk Run Happy team had our Christ

First time wearing a vest and shorts at a freezing