The UK Boston Marathon and the Athletics World Championships: Lessons in defeat from Usain Bolt and Mo Farah 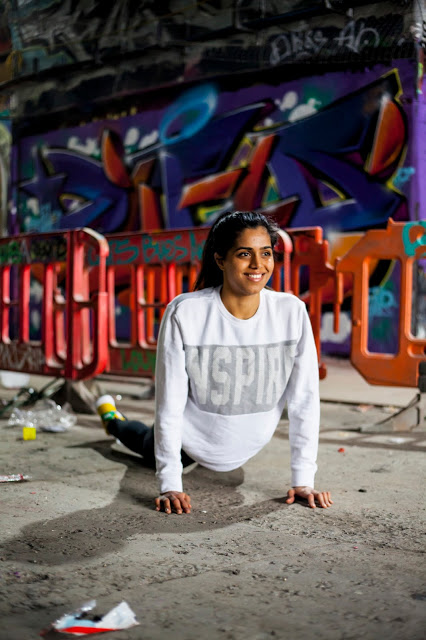 The 100m final for the Athletics World Championships. Among the line-up was Usain Bolt. Guess who’s going to win? Ah, it’s Bolt. Easy, peasy. After all, this is Bolt we are talking about. No question about it. Yet, the fairy tale ending for Bolt’s legendary athletic career was not to be. But what it was, was a lesson in handling defeat and has come to inspire me in many ways.

At some point in our lives, we experience defeat. Two of the greatest athletes settled for positionings no-one expected them to get and their defeats show that we are all human. Bolt and Farah ‘settling’ for medals other than gold in their respective races showed us that even the great are not untouched by defeat.Bolt is unquestionably a Goat (greatest of all time) and the way he dealt with his defeat adds further reasoning to his Goat status. Mo Farah joined him in experiencing a similar defeat in the 5000m final, and his acceptance of the result is equally something we can take from him.

The way in which the two athletes handled their losses teaches us how accept defeat. Bolt stayed on after the race to mingle with the spectators, taking photos and signing autographs. He even hugged the controversial winner of the race, Justin Gatlin. This embrace encouraged those of us at home and those in the stadium to accept the result.  It set the precedent for the audience. I can’t think of any other athlete in that final who I would have not wanted to win, more than Justin Gatlin. I would have rather wanted any other athlete in the race to win. Yet, the hug Bolt gave Gatlin was enough for any of us watching to see he respected and accepted the win.

There is much I can take away from Mo Farah and Usain Bolt’s defeat.

I never blogged about my experience running the UK Boston Marathon earlier this year (things became a little busy). The marathon is apparently the UK’s flattest marathon. In many ways, that makes it one of the ‘easiest’ (said with caution) marathons out there. This is the marathon for a personal best. Easy, peasy, right? Wrong. Instead of finishing with my hope of a good for age time, I ended up with a time of 3hr 58. It got me down for a while, but reflecting over it, I have come to accept my defeat.

Yes, of course, it does embarrass me a little that the UK’s flattest marathon, where personal bests are achievable, defeated me, but I have come to accept it. There are plenty of reasons for my defeat. The main reason, though? I didn’t really train much for it. In fact, I only signed up for the marathon two weeks before race day, out of sheer fomo from all the London Marathon training that was appearing all over social media. So I was to blame for it!

The second reason – and very risky of me – was not packing my inhaler with me in my race bag for  the marathon. Mid-marathon, I became very wheezy but insisted on continuing. By the end of it, my lungs were dying and it took me a few days to feel like they had properly recovered – oops.

It took me a few months to accept this defeat and I hope to redeem myself in the UK’s flattest half marathon – Manchester half marathon – in October, for which I started training in August, after I was invited by the race organisers to complete it.

When were you defeated by something and what did you learn from it?