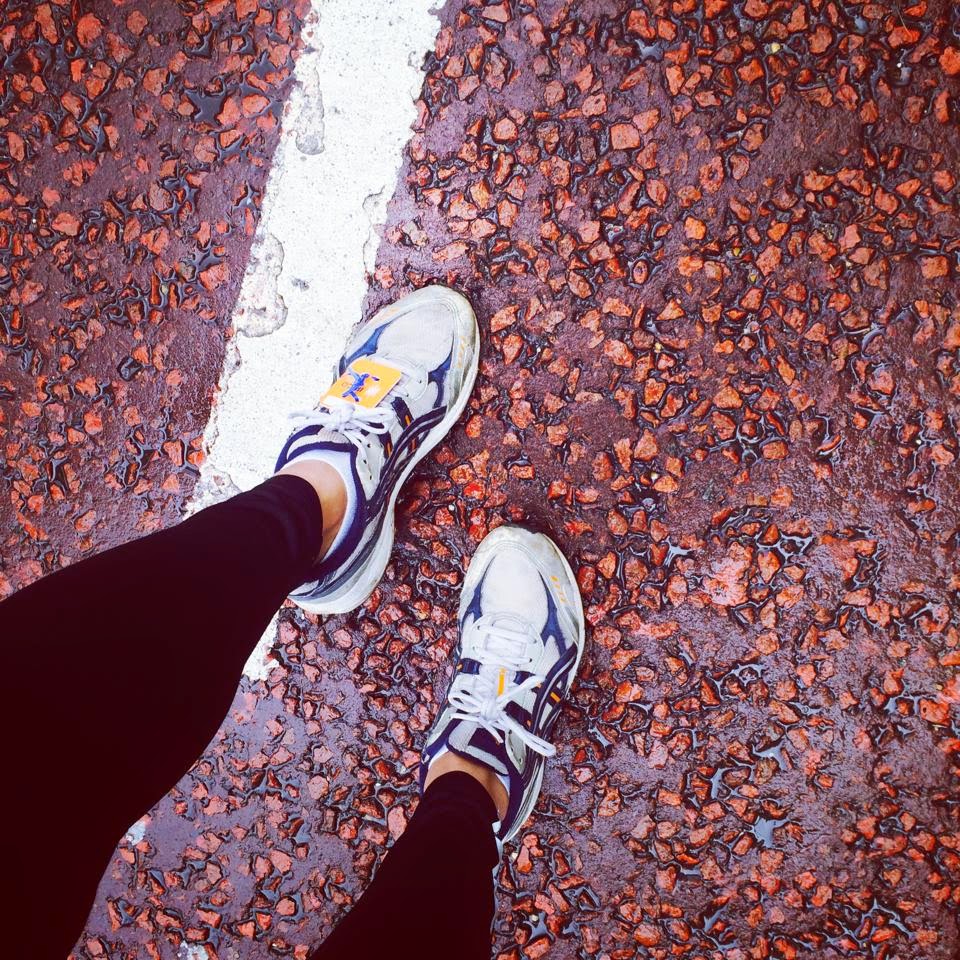 Mes amis, I’ve been MIA from the blog due to exams but they’re done (in the words of Stromae, House’llelujah!), but I’m back now, buongiorno!

I ran two races recently and both of those were quite fun and a great experience. One was the Westminster Mile and the other one was the City of London Mile.

I’m used to running long distances (by that I mean anything over 10km) but I thought it would be interesting to try out a much shorter distance. When I think of it actually, it was illogical thinking that led me to want to try out the 1 mile races, but heck, I’m glad I ran them! I thought that if it takes me 24 minutes to run 5km then a mile is just over 1.5 km which means it can’t be that hard. Erm… I was wrong.

The first 1 mile race I ran was the Westminster Mile. There was a Sweatshop wave, which is the group I ran with. Now, when I’m not running alone, I run with a running club held by Sweatshop. Sweatshop have running clubs with all, if not most, of their branches, and they are led by their staff who all are running fanatics. It’s great as well because their running clubs comes with a loyalty scheme; after a certain number of sessions you have taken part in, you are rewarded with gifts. For example, on your fifth session, you are given the infamous yellow tech t-shirt and you are officially a part of the #YellowArmy. After your 52nd run you get a free pair of trainers.

Now I’m digressing but if you want me to write a post about Sweatshop I can do, I really love its business idea, just tweet me or drop a comment.

So, Westminster Mile had a Sweatshop wave, for everyone who takes part in Sweatshop’s running clubs. It was all so VIP and it was mandatory that we wore our yellow tech t-shirts; if they didn’t know it already, tourists were soon going to find out the #YellowArmy was in town.

Anyway, Sweatshop had its own tent for the runners; Sweatshop runners had literally come from all over the country for this 1 mile race. I met people there and on the tube afterwards, who had travelled from Scotland and Yorkshire. It was amazing. Oh, and there was cake (for after the race), lots of cake and cupcakes…

The route was amazing, the views were just great. Starting on the Mall, we raced up to Admiralty Arch and then going around St James’ Park, passing the Horses’ Guard and ending in front of Buckingham Palace.

After I’d done my warm up pretending to be Beyoncé, I headed over to the start line.

After what felt like forever, they finally shouted out “3-2-1 GO!” and boom, I ran. Ran. Ran. Ran. I don’t think I’ve ever ran as fast as I did. For a while I was in the front leading pack. But, after halfway, I realised I had made the massive mistake of running too fast at the beginning of the race so I ended up having to slow down….and on top of that my laces came undone. I was cursing and horrified at my trainers more than ever at that moment! Having to quickly stop over to retie them, I got back on track and ran as fast as I could.

When I could see the finishing line, I sprinted as fast as my tired-out legs could take me and before I knew it, it was over. My heart honestly felt like it was going to implode when I stopped and I had a mish-mash of emotions throughout the race; it was tough but I learnt a lot from completing the mile and that motivated me to take part in the City Mile race.

I would definitely recommend taking part in the Westminster Mile next year, if you’ve never run a mile irregardless of doing it with Sweatshop, it’s a good race to take part in, with lots of London’s landmarks and greenery incorporated into the route.

Oh and afterwards, I had a cupcake and, boy, chocolate and a cup of tea never tasted so good as it did after that race…

Medal Monday goes to @officialbighalf ! This was s