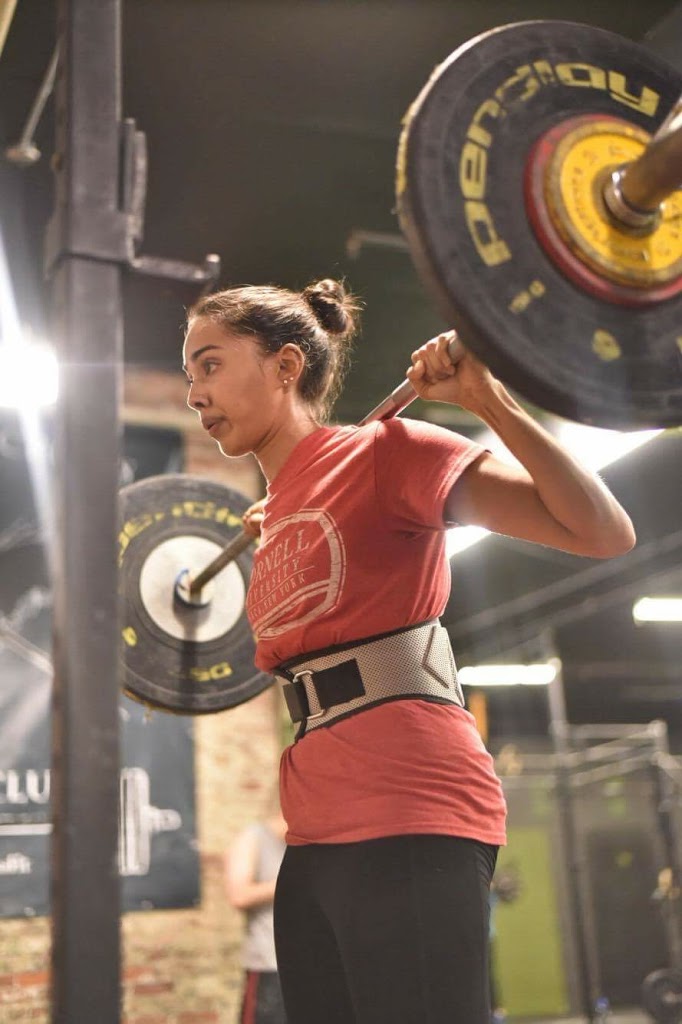 There’s no denying that women have become more and more interested in sports and exercise over the past few years. As a gender, we are doing and achieving so much. But break this down into ethnicity participation. Why do we still find it hard to get Asian women involved? Those following me on Instagram will know I’ve signed up Ironman and I ask you to join in on defying expectations altogether, whatever it may be. Today’s guest post is by weightlifter, Pooja, and her experiences of getting into sport as an Indian.

One of my most vivid memories throughout my collegiate rowing career was sitting in the warm-up circle before my first race of my senior year in the Women’s Varsity 8. I looked all around me at the twenty-some boats and noticed that I couldn’t find a single person of color besides myself. 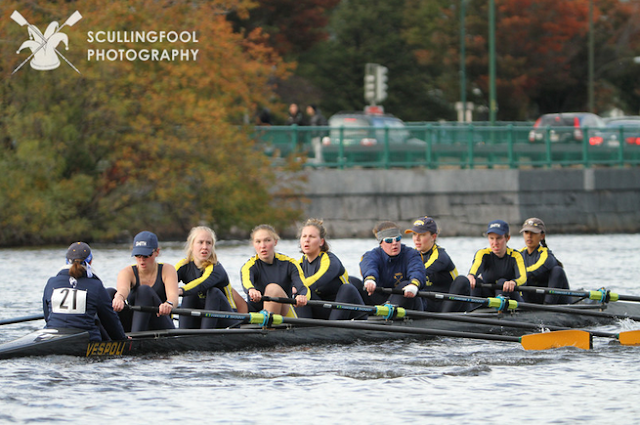 When I finished rowing and graduated from college, my body represented the more traditional and accepted norm of beauty but I was incredibly unhappy. I had heard about Olympic Weightlifting during my senior year and knew that as soon as I graduated, I would find a Weightlifting gym and do everything in my power to become stronger. This aspiration was met with shock from my parents who expressed their concern that I should not get ‘too big’ or ‘too manly’. I know that their concerns represent those of my extended family as well.

While my parents’ opinion of my desire to pursue strength has shifted – they continually support me and speak proudly of my accomplishments to our family – I know that my goals are still far from being accepted by most Asian Indian communities. Involvement in sports is often viewed as a frivolous activity that cannot contribute meaningfully to a career or to financial gain, and pursuing a sport that actually opposes the traditionally accepted slim and slender physique is even less accepted.

The unfortunate truth for Asian Indian women is twofold; they not only have to deal with their culture’s disapproval of their passions but also have to face the harsh reality that they will not have many role models in their sport that look like them, the effects of which can have detrimental consequences to a person’s confidence. The privilege of being able to racially identify with athletes in your given sport is one that cannot be taken for granted.

While my goals for my body may be atypical in among the Asian Indian community and I may not be able to identify with the athletes competing at the national level, training for rowing and weightlifting has developed my character exponentially. By investing in the potential of Asian Indian women and coming to the realization that involvement in sports could actually advance their limits to achieve success, we can open the doors for some of the already most disciplined and powerful women on the planet.

“With confidence, you can reach truly amazing heights; without confidence, even the simplest accomplishments are beyond your grasp.” – Jim Loehr.

Wherever you are from, let us defy expectations altogether.